Power cables are usually rope-like cables formed by twisting several or several groups of wires. Each group of wires is insulated from each other and is often twisted around a center. The entire outer layer has a highly insulating coating. They are mostly erected in the air, underground, or underwater for telecommunications or power transmission. Cables can be divided into power cables, communication cables and control cables according to their uses. So are there any safety requirements when using the cable? Let’s look at it in detail next.

1. When the cables cross each other, the high-voltage cables should be under the low-voltage cables. If one of the cables is protected by a pipe or separated by a partition within 1m before and after the intersection, the smaller allowable distance is 0.25m.

2. When the cable is close to or crossing the heating pipe, if heat insulation measures are provided, the smaller distance between parallel and crossing is 0.5m and 0.25m respectively. 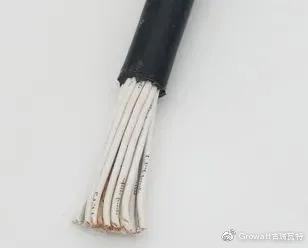 3. When the ACSR conductor crosses the railway or road, it should be protected by a pipe. The protective pipe should extend 2m beyond the track or road. 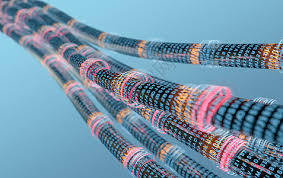