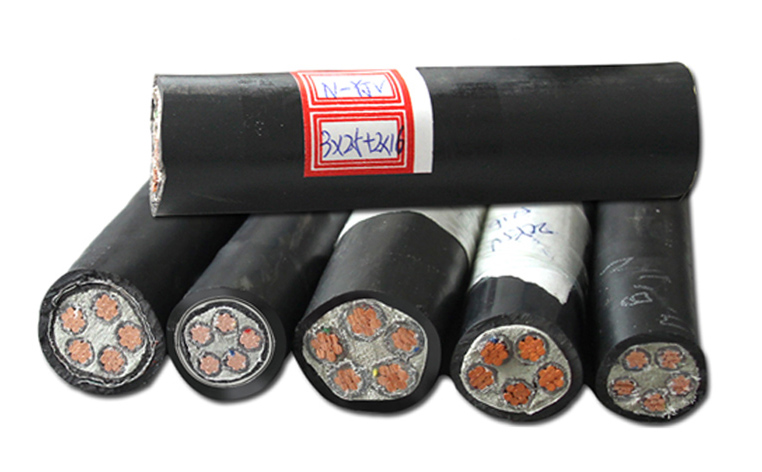 When overhead insulated cables are laid in the open air, the environmental and radiation resistance of insulating materials is more important. Irradiation cross-linked insulating materials have to undergo irradiation processing, and they have good radiation resistance. The radiation dose applied in the cross-linking production process leaves a large safety margin from the destruction dose. The radiation damage dose of polyethylene is 1000KGY, and the processing dose is about 200KGY. In addition to the improvement of the special formula, it is still cross-linked by radiation in a relatively wide range, so its performance will be affected by radiation during a long period of early use.