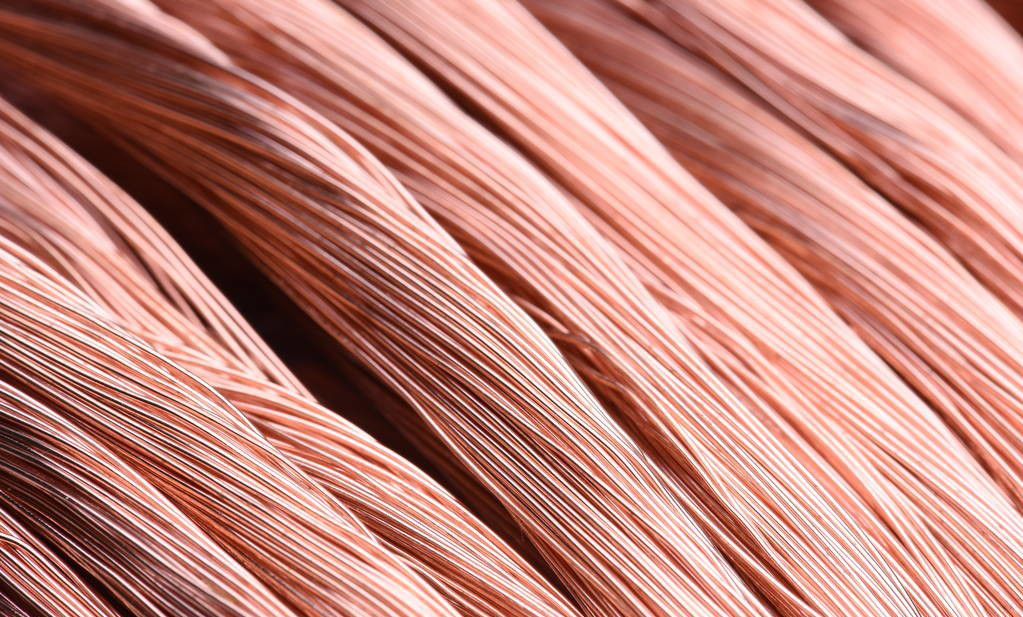 2. The aluminum wire used as the wire must be annealed and softened. Aluminum wires used for cables generally do not need to be softened. The electrical resistivity of aluminum for wire and cable is required to reach 0.0282649mm2/m, and the specific gravity of aluminum is 2.703g/cm3. The advantages of polyethylene materials: high insulation resistance and withstand voltage strength; in a wide frequency band, the dielectric constant and the dielectric loss tangent value are small; rich in flexibility, good wear resistance; heat aging performance, low temperature Good performance and chemical resistance; good water resistance and low moisture absorption; cables made with it are light in weight and easy to use and lay. Disadvantages of polyethylene materials: easy to burn when exposed to flame; low softening temperature.

DCP is a kind of peroxide, th