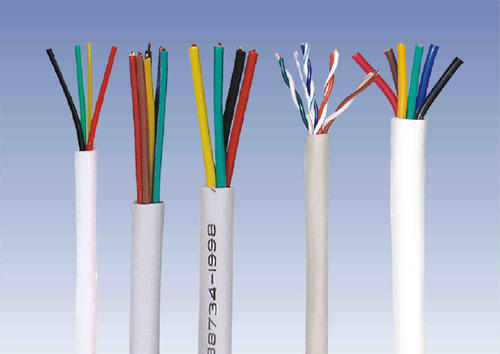 1. Flame retardant cable
The characteristic of flame-retardant cables is to delay the spread of flame along the electricity so that the fire will not expand. Because of its low cost, it is a large number of cable varieties used in fire-proof electricity. Regardless of whether it is a single wire or a bunch of laying conditions, when the cable is burned, the flame can be controlled within a certain range, so it can avoid major disasters caused by the cable fire and prolonged combustion, thereby improving the fire protection of the electric line Level. 2.Halogen-free low-smoke flame-retardant cable (LSOH)
The characteristics of halogen-free low-smoke cables are that they not only have excellent flame retardant properties, but also that the materials that constitute low-smoke and halogen-free do not contain halogens. They have low corrosiveness and toxicity during combustion, and produce a very small amount of smoke, thereby reducing the impact on humans and instruments. In addition, the damage caused by the design is conducive to timely rescue in the event of a fire. Although the non-branch low-smoke flame-retardant cable has excellent flame-retardant, corrosion resistance and low smoke concentration, its mechanical and electrical properties are slightly worse than ordinary cables.