PVC cable material is made of polyvinyl chloride as the basic resin, adding stabilizers, lubricants and inorganic fillers, etc., through mixing, kneading and extrusion. Although its dielectric point performance is general and not environmentally friendly, its price is low and the process is simple; PVC cable material is still one of the most used cable materials.
one. Cable material air hole problem
There are two main reasons for this problem, one is the problem of moisture, the other is the problem of degradation.
1. The moisture in the raw material is high. The raw materials that may exceed the standard moisture content are PVC resin, plasticizers, fillers and stabilizers. Due to the relatively large amount of addition, PVC resin and fillers should be the focus of inspection. This situation is generally manifested in the kneading process and the vacuum of the extruder.
2. Poor stability of the formulation system or too long residence time of the material at high temperature will cause the material to decompose and cause pores to appear. When this problem is serious, it is usually accompanied by a color change.
two. Rough surface of cable material

There are two types of surface roughness, one is pimple and the other is pitting.
1. Pimple phenomenon
Mainly: some powder aggregates that are unevenly dispersed during mixing can not be plasticized during the extrusion process. The plasticized PVC material is wrapped together and extruded from the die, which is formed in the cable material.
The fish eyes of the PVC resin and the PVC resin particles that do not fully absorb the plasticizer can also cause lumps, but they are generally relatively small.
Today’s formulations pursue finer and more fillers. If the surface of the filler is not treated well, the effect will not be good during mixing, and the probability of agglomeration will be higher. It’s just the size of the degree of reunion and whether the performance in the cable material is serious? Has it become a problem?
2. The pitting problem
The pitting is relatively more complicated, and it is generally believed to be related to the small molecules that escape from the material. These small molecules come from the resin itself, plasticizers, and lubricants.
Since it is necessary to vacuum when extrusion pelletizing to produce cable material, it is reasonable that these small molecules should be extracted away, but why do they still appear? Through analysis, it is found that, in fact, most of these small molecular substances are produced in the materials after vacuuming, and many of them come from lubricants that are not very large, and of course there are also plasticizers.
three. PVC cable material has poor insulation
Due to the limitation of PVC material and the influence of plasticizers and other additives, the insulation of PVC  insulated cable material has a certain limit. For ordinary cable materials, if the insulation is obviously deviated, the main reasons are as follows:
1. Too many impurities
The mixing of impurities will have an adverse effect on the cable material, and excessive impurities will cause insulation problems. These impurities may come from PVC resin and various additives, or from mixing and feeding.
2. The powdery particles are too coarse
The powdery additives in the cable material are generally used after grinding. If it saves trouble or some mechanical failure, the added powdery substance particles are too thick, which will adversely affect the insulation of the cable material.
3. The colorant heavy metal problem
Many pigments are heavy metal salts, these heavy metal ions will increase the electrical conductivity of the cable material and reduce its insulation. So the choice of cable material pigment is very important. 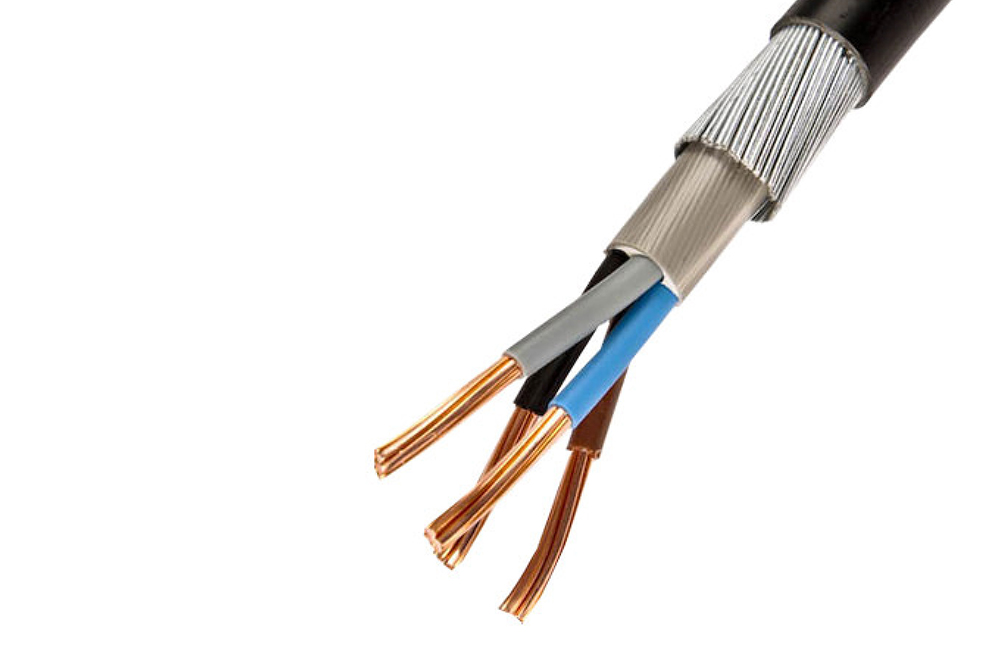